Andrew Carnegie was a Scottish-born American immigrant. When he came to the United States in 1848 he began work in a cotton mill in Pennsylvania. The following year he became a messenger in a Pittsburgh telegraph office. He was later employed by the Pennsylvania Railroad as the private secretary and telegrapher to a railroad official.

Carnegie advanced until he was superintendent of the Pittsburgh division of the railroad. His financial interest in what became the Pullman Palace Car Company laid the foundation of his fortune and investments in oil lands in Pennsylvania increased his means.


During the American Civil War, Carnegie served in the War Department. After the war he formed a company to produce iron railroad bridges. He later founded a steel mill and was extremely successful.

Carnegie did not have a formal education but had a lifelong interest in books and education. During his lifetime he gave more than $350 million to various educational, cultural, and peace institutions, many of which bear his name. He also endowed over 2,800 libraries throughout the world.

In 1901, through the influence of Senator R.F. Pettigrew, Andrew Carnegie offered the City of Sioux Falls $25,000 to build a free public library. The site at Tenth and Dakota was chosen by the Sioux Falls City Council as the future home of the Carnegie Library, as it was near the center of population and it was high, visible, and out of the flood area. The native stone, rose quartzite, was quarried from local quarries to build the building.

The Carnegie Library opened in 1903 and the building was used as a library from 1903 until 1972, when a new, larger library was built at Eighth and Main. In 1973 the Carnegie building was home to the Civic Fine Arts Association, housing their collection of art and sculpture until 1999, when they moved to the Visual Arts Center in the Washington Pavilion. 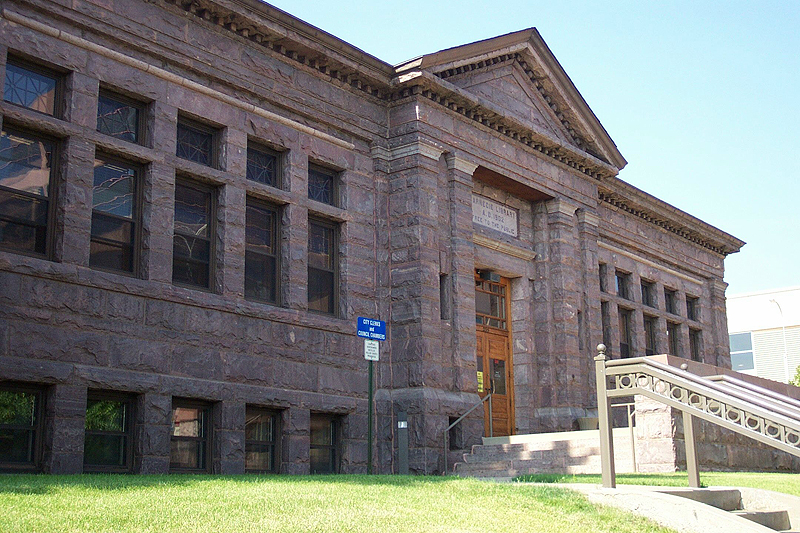 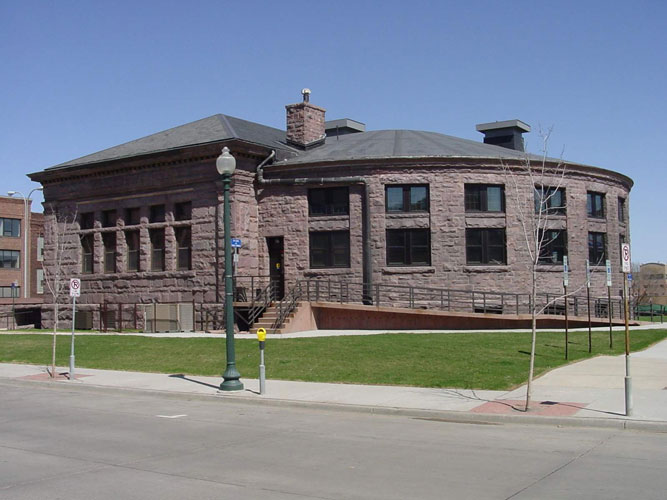 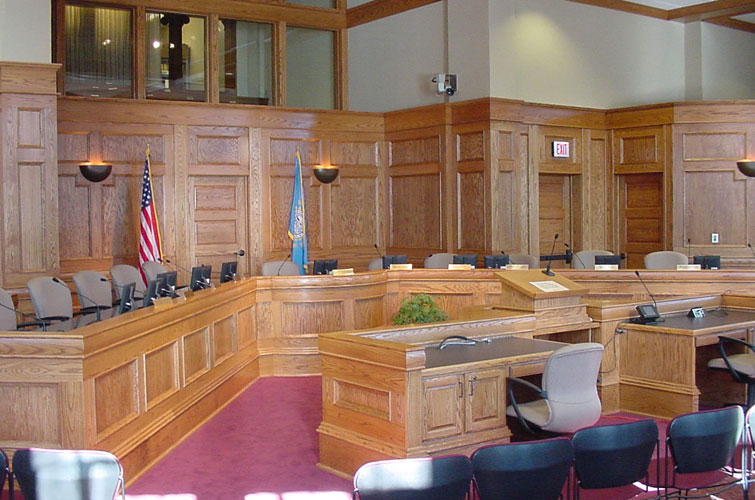 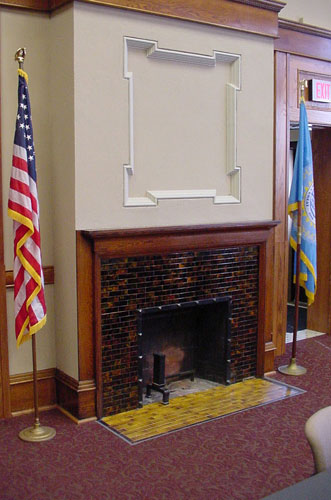 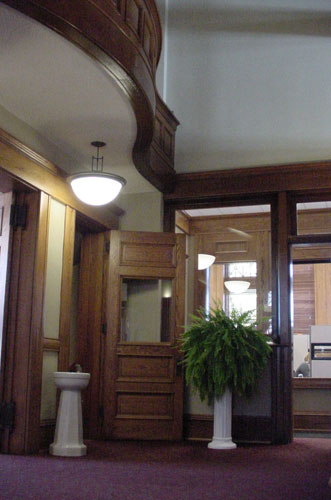 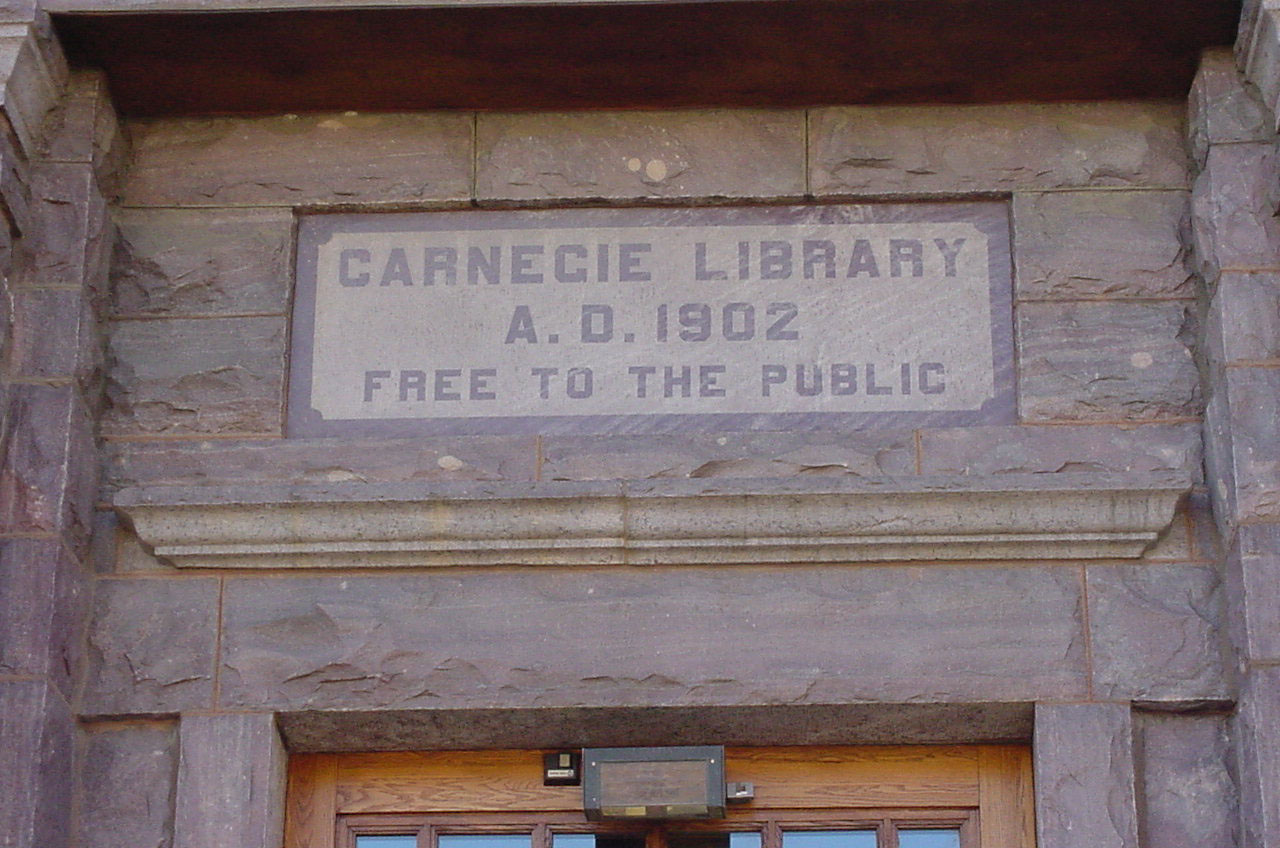 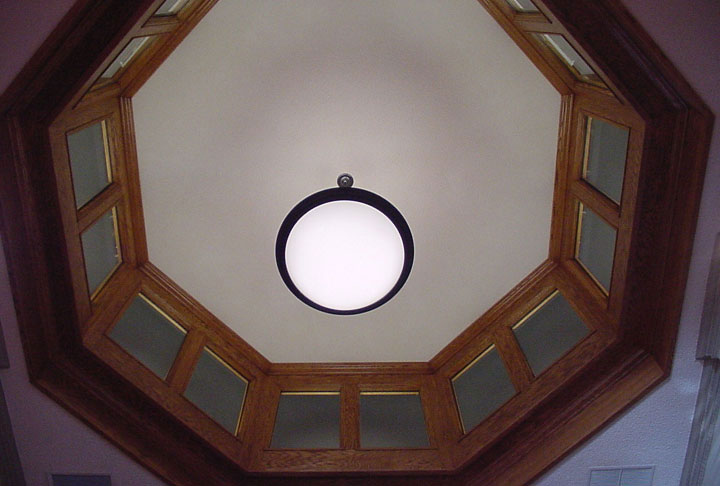 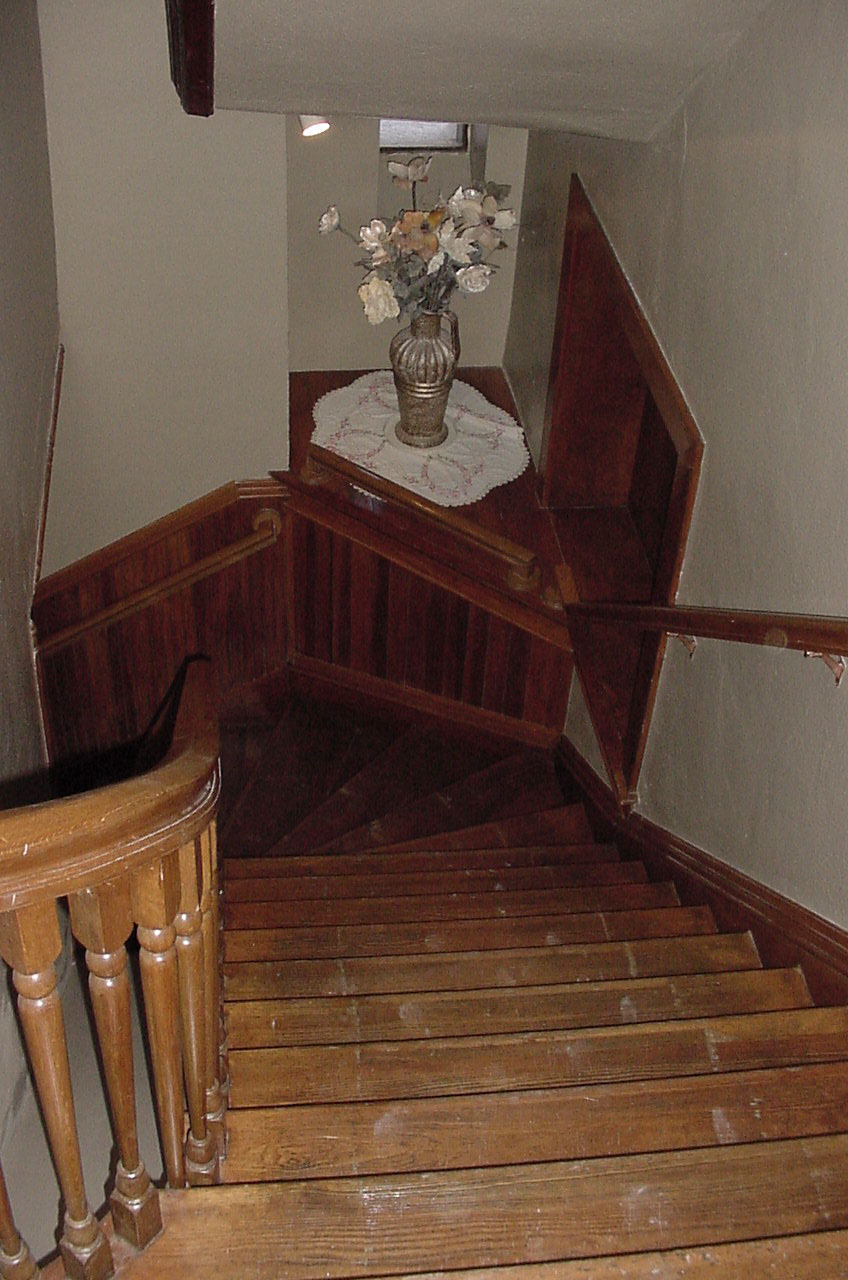