Mayor Paul TenHaken is recruiting members of the public to join his administration’s study group to develop a long-term master plan for the Denny Sanford PREMIER Center campus.

The Events Campus Study Group will evaluate the current and future needs of the campus and make recommendations to the Mayor that will enhance the success of the campus and its economic impact for the community. The group’s final report will be also be presented to the City Council.

Topics the group will evaluate include, but are not limited to, future use and function of the Arena, parking, additional onsite uses, and transportation connections to downtown and other attractions.

Members of the public can nominate themselves or others here. The group will meet monthly, February through July, 2019, with subcommittees meeting as needed. The group will be co-chaired by Dan Statema and another individual yet to be determined.

ABOUT MR. STATEMA: Dan Statema has been active in the Sioux Falls area since returning to the city in 2004 after military experience and municipal public service in Janesville and Luverne, Minnesota. From 2004 to 2010, Dan served as the Executive Director for Downtown Sioux Falls and was a leader in the revitalization of downtown. In 2010, Dan joined First Dakota National Bank as the Vice President of Business Development and Community Relations. He now serves as the bank’s Senior Vice President for Corporate Image and Development and Director of Loft Advisors. As part of this role, Dan has helped organize national touring acts for the bank’s annual Pro Am Jam which has benefitted the First Tee of South Dakota. Dan and his wife Karla live in Sioux Falls with triplet daughters. 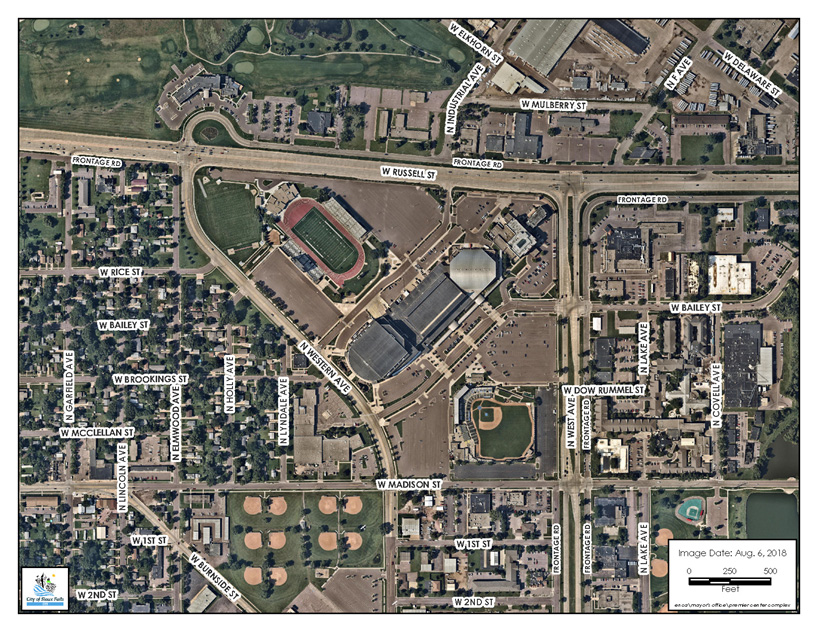