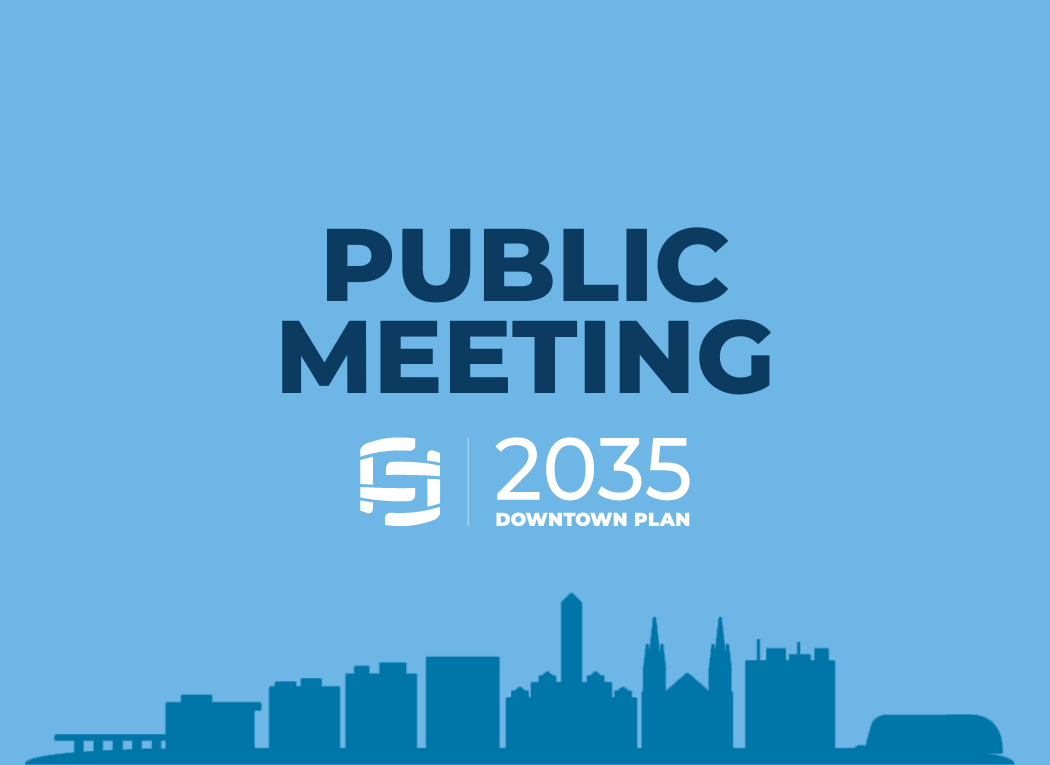 A second public workshop is scheduled at 4 and 6 p.m. Thursday, Oct. 13 at the Downtown Library.

City planners will be available to review the public's feedback about the future of downtown Sioux Falls.

What type of amenities will Sioux Falls enjoy in the heart of the city?  How can you get involved in planning for the future of downtown?

The City of Sioux Falls asked for direct input on how to shape future downtown planning, zoning and development. A live map is available that shows how Sioux Falls sees the future of its downtown.

About the 2035 Downtown Plan

The 2035 Downtown Plan will be assembled to create a vision that stimulates a vibrant downtown and supports a variety of developments and amenities over the next 10 years. It will be a look forward at the next decade and it will be a guiding document for the community to implement the collective vision.