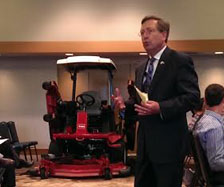 This year’s event featured a keynote speaker and four presentation tracks that focused on such issues as storm water and urban environments, agriculture, recreation, and water quality initiatives throughout the region. The presentation tracks were followed with a question and answer session with the Mayor and a panel of watershed professionals. Rain barrels painted by local artists were also given away to event participants. Event participants also had the opportunity to vote for their favorite rain barrel. The top three artists with the most votes won cash prizes. The event concluded with a free social hour for event attendees.

The Mayor’s Big Sioux River Water Summit represents a cornerstone of the City of Sioux Falls’ water quality initiatives as it creates an opportunity to bring watershed stakeholders together to work to improve and conserve the Big Sioux River as a natural resource. The Summit also helps to ensure transparency between the public and the City and allows the public to be involved in the various water quality improvement projects. 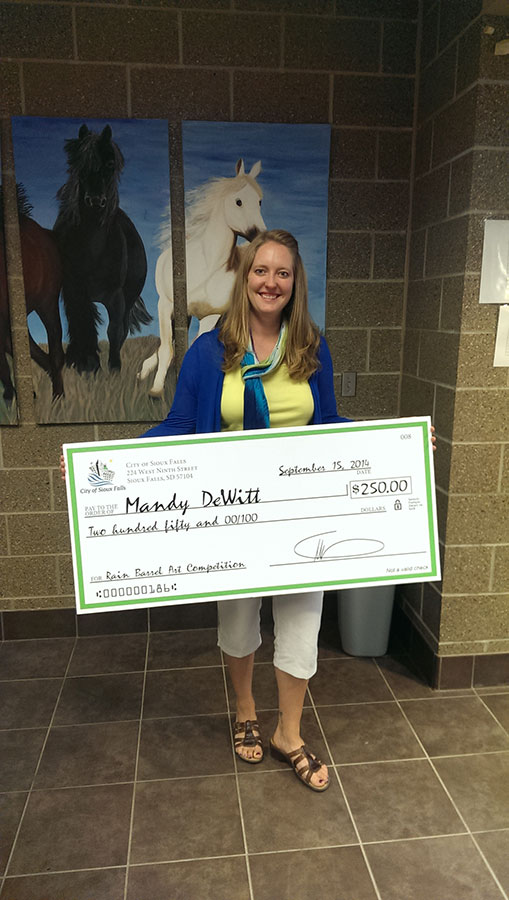 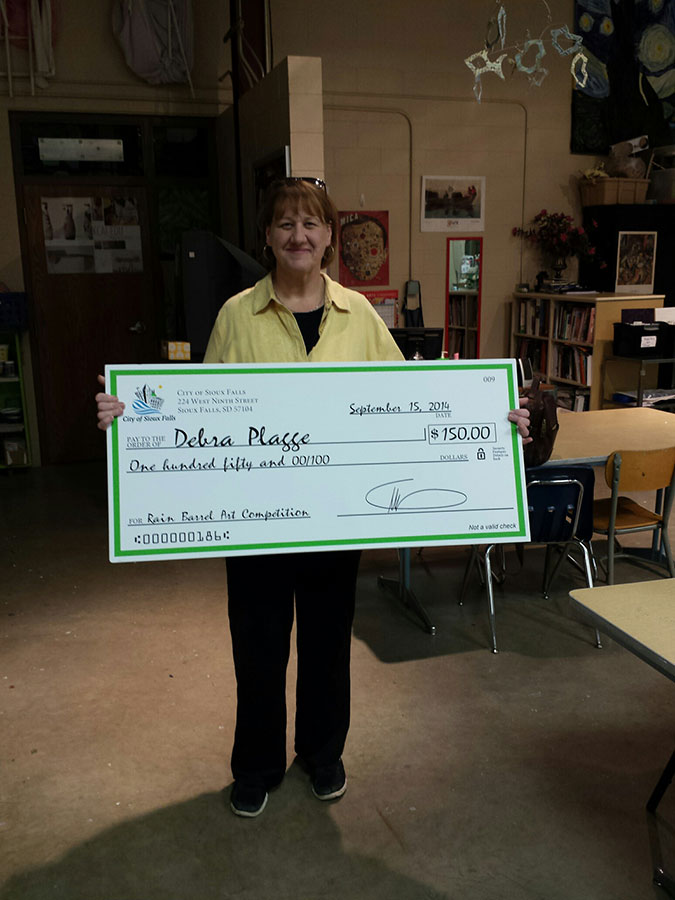 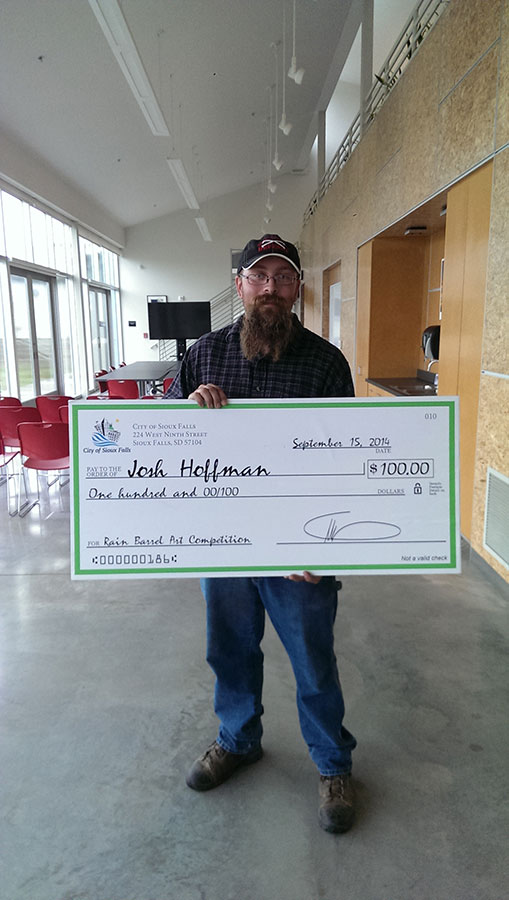 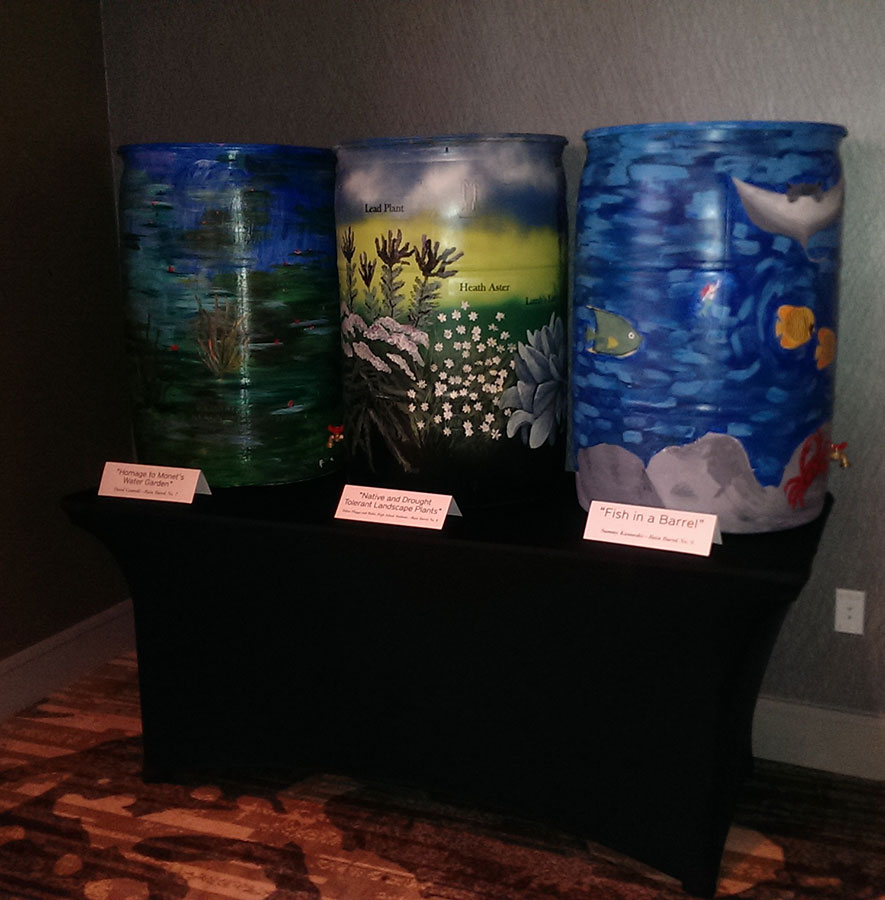 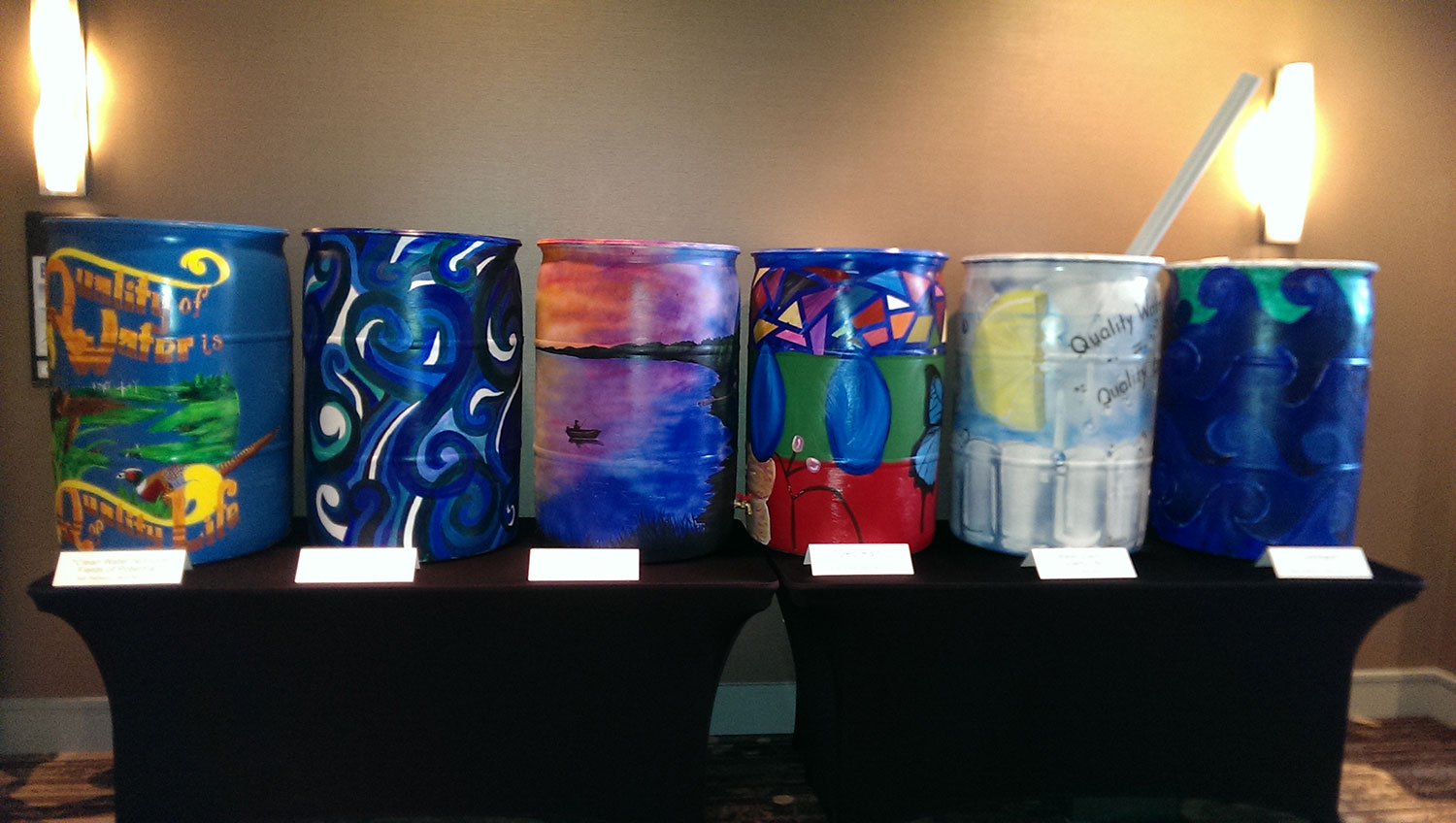 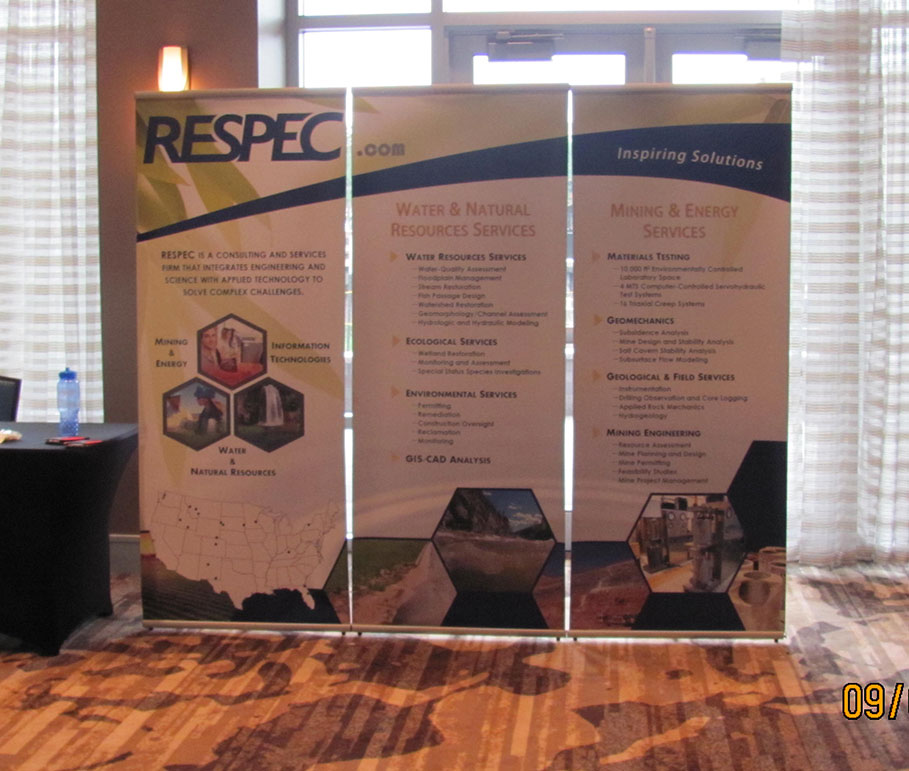 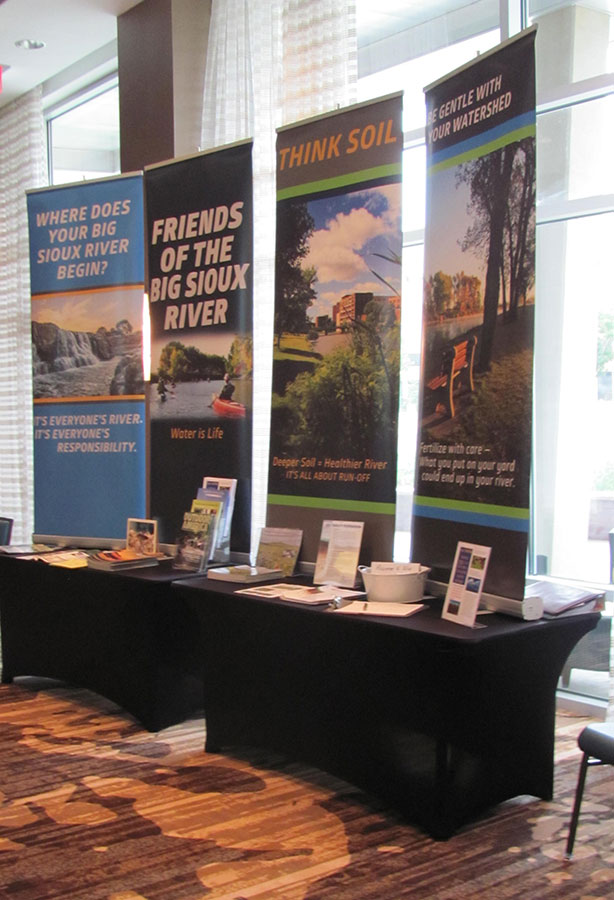 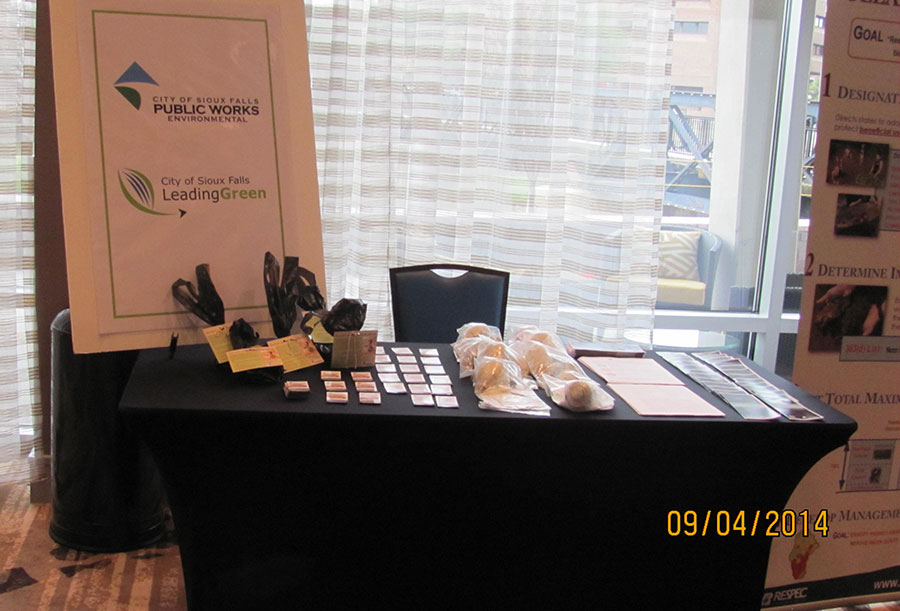 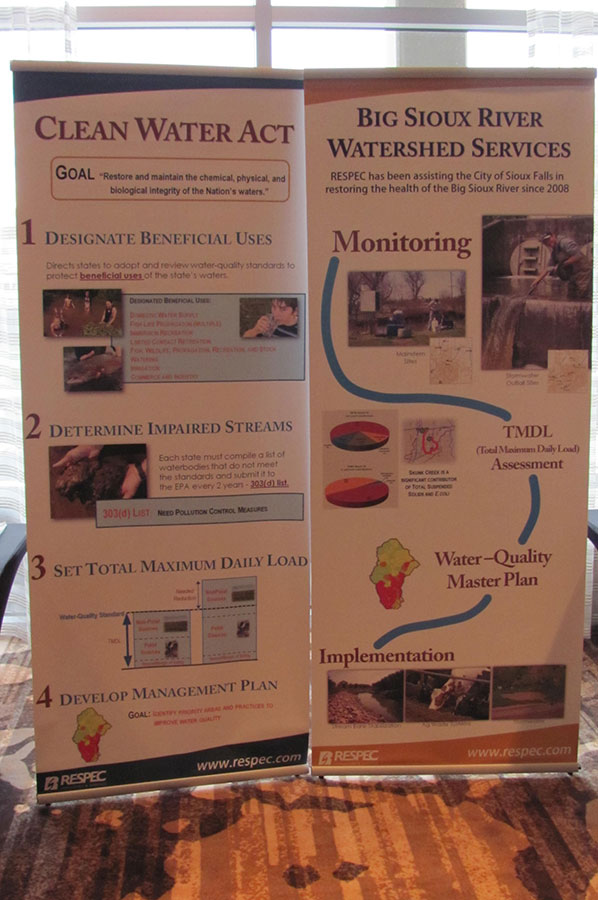 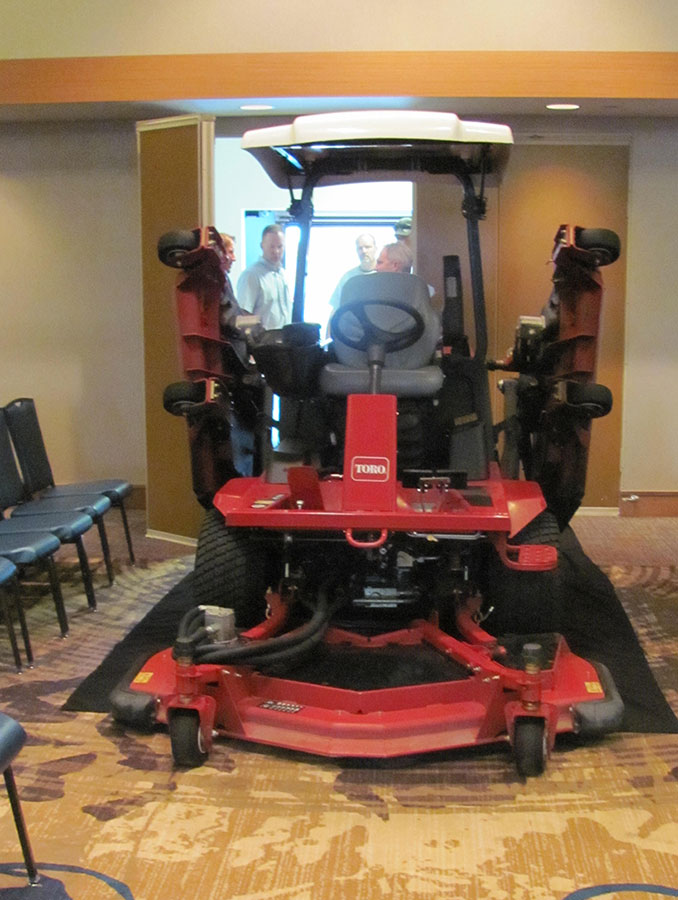 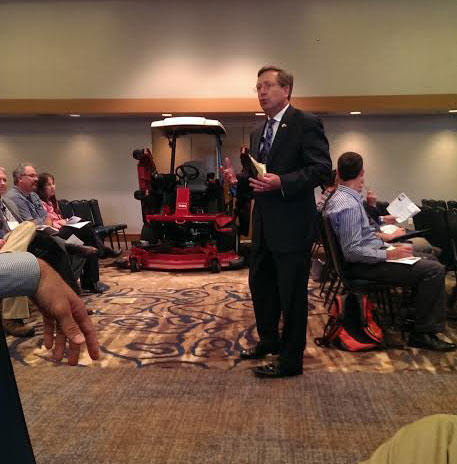 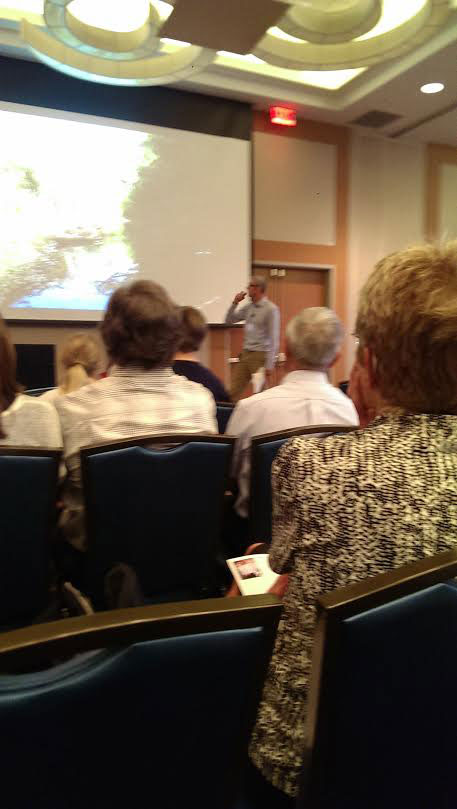 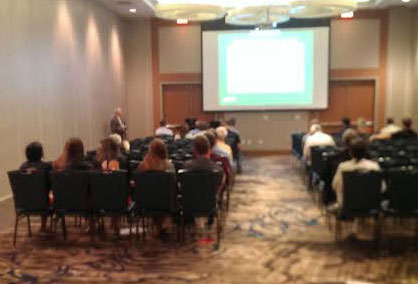 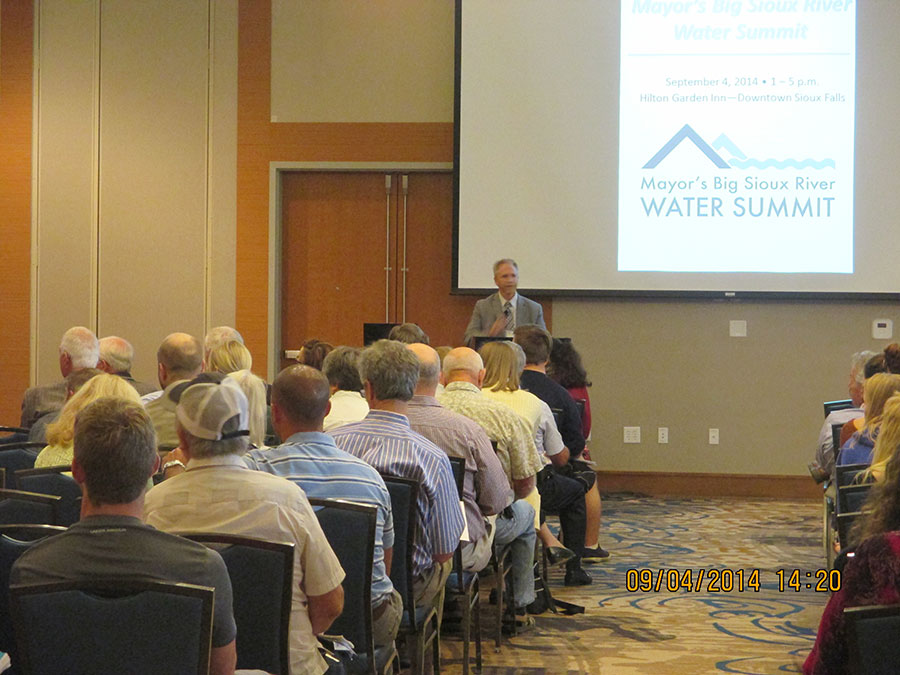 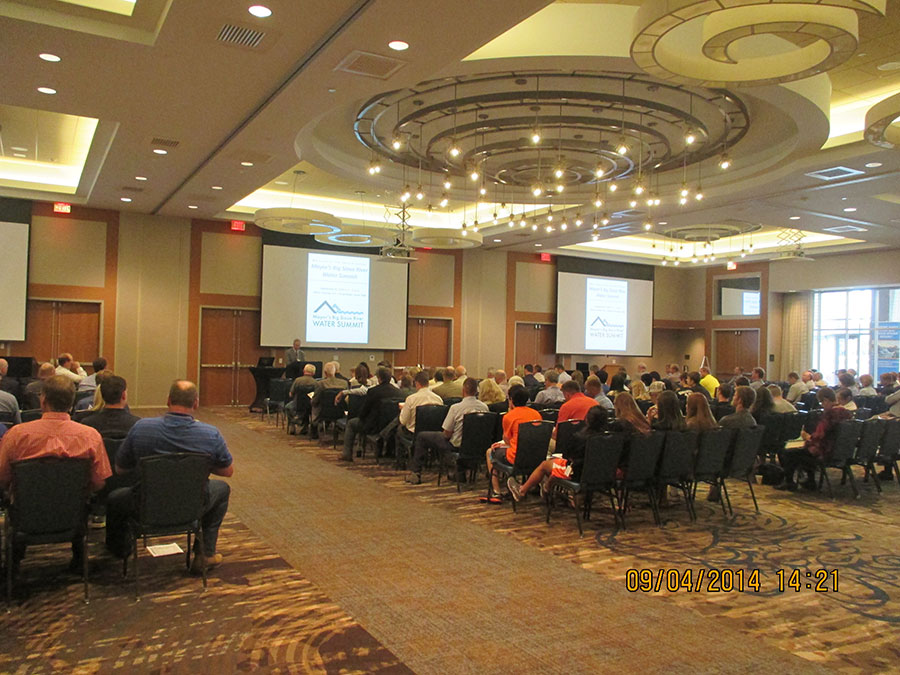 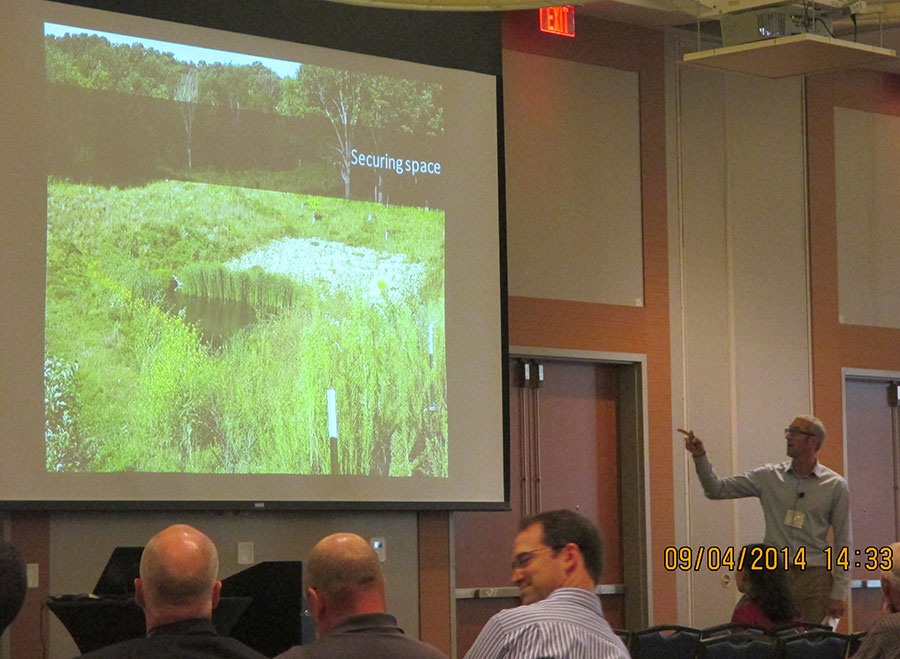 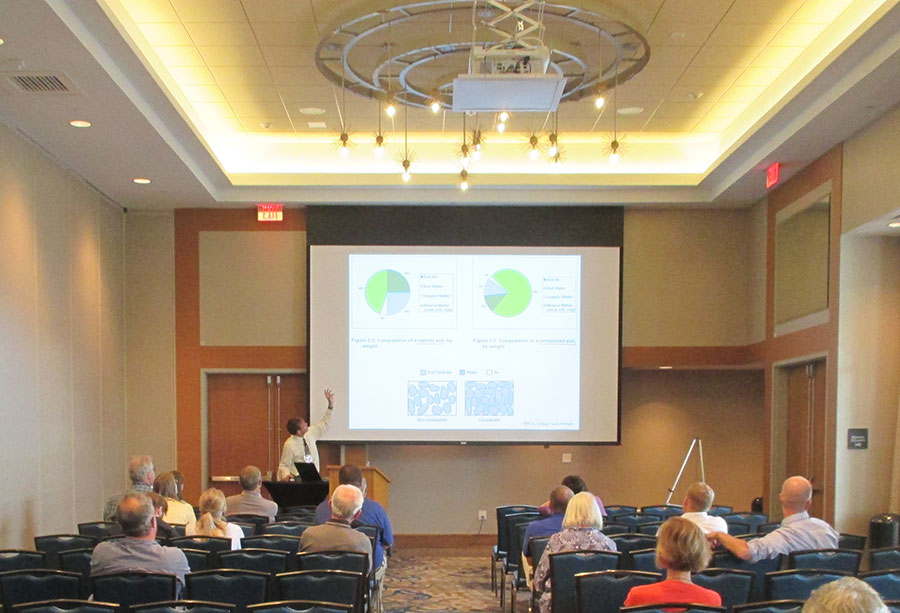 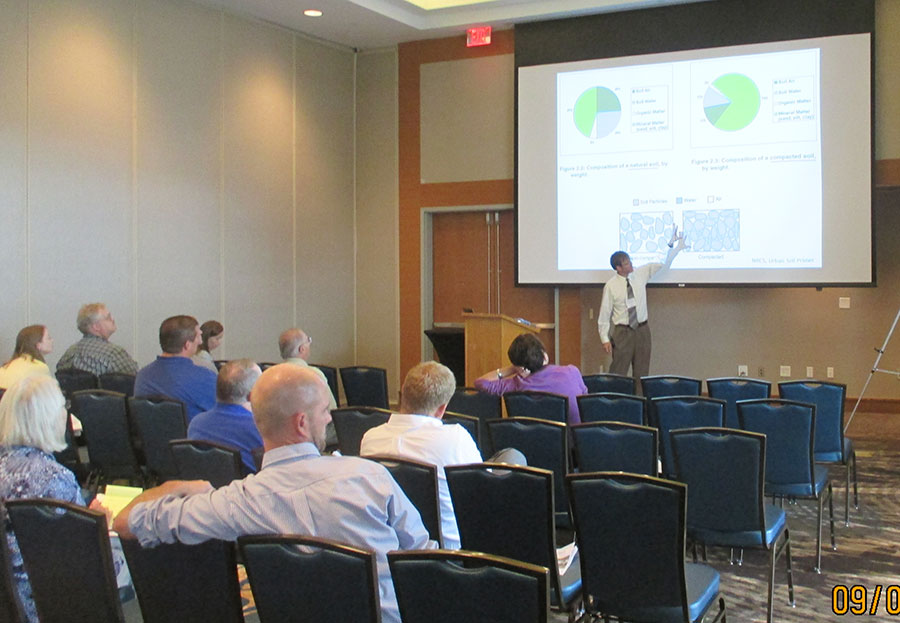 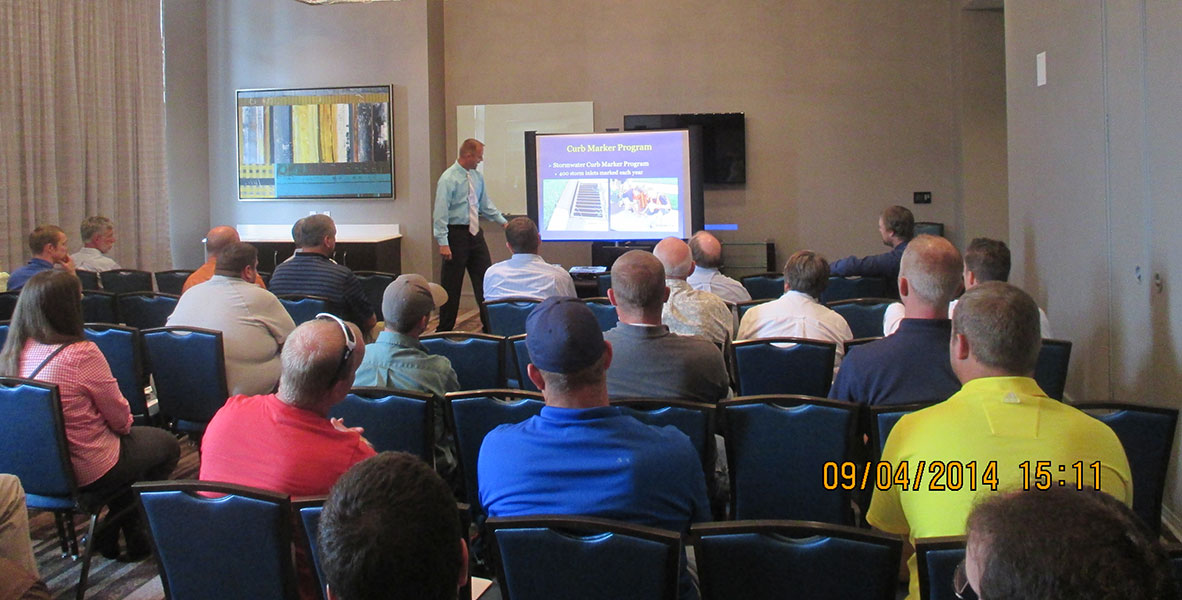 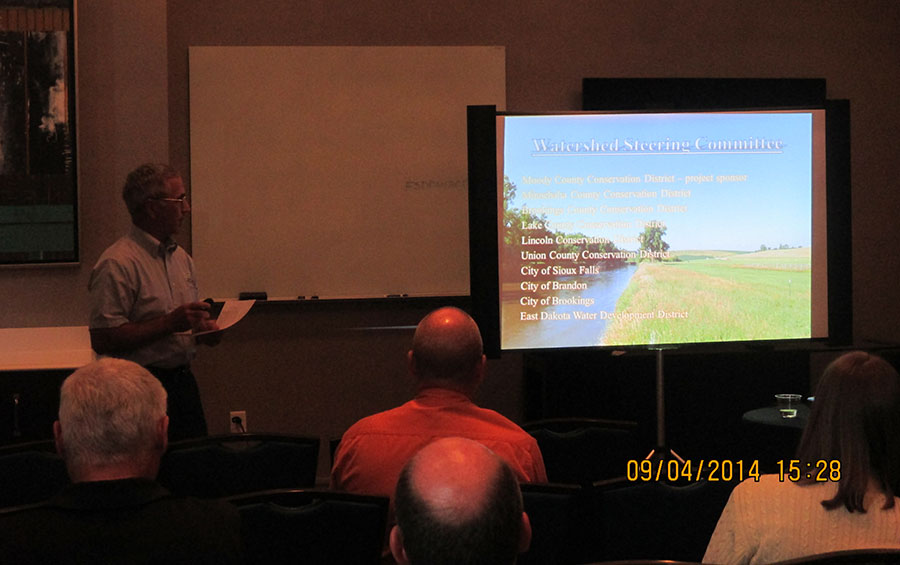 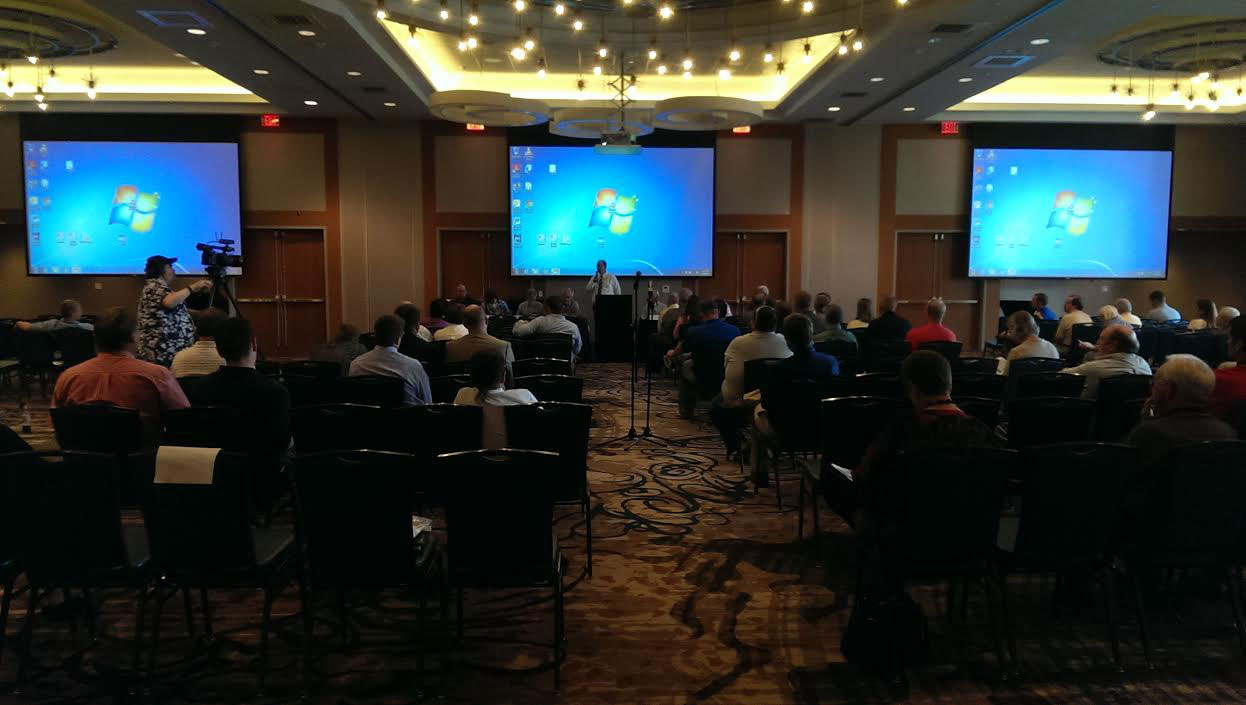